The first International Exposition of Electricity in Paris ran from August 15, 1881 through to November 15, 1881 at the Palais de l’Industrie on the Champs-Elysees.

It served to display the advances in electrical technology since the small electrical display at the 1878 Universal Exposition. Exhibitors came from the United Kingdom, United States, Germany, Italy and Holland, as well as from France.

From Wikipedia, the free encyclopedia 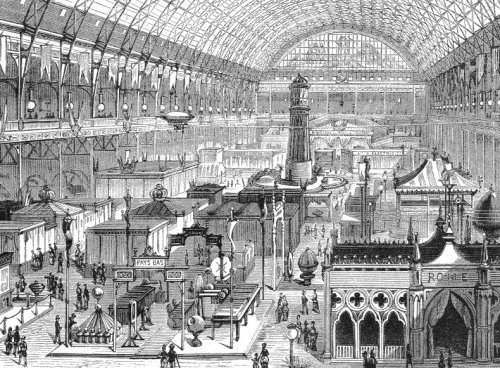 This show was a great stir. The public could admire the dynamo of Zénobe Gramme, the incandescent light bulbs of Thomas Edison, the Théâtrophone, the electric tramway of Werner von Siemens, the telephone of Alexander Graham Bell, an electrical distribution network by Marcel Deprez, and an electric car by Gustave Trouvé.

The first International Congress of Electricians.

As part of the exhibition, the first International Congress of Electricians, which met in the halls of the Palais du Trocadero, presented numerous scientific and technical papers, including definitions of the standard practical units volt, ohm and ampere.[1]

George Berger was the Commissioner General. Aside from the provision of the building by the French government, the exhibition was privately financed. Organizers would donate profits to scientific works in the public interest.

Adolphe Cochery, Minister of Posts and Telegraphs of the time, had initially suggested that an international exposition should be held.[2]

Among the exhibits were :

Apparatus for production and transmission of electricity, natural and artificial magnets, and compasses, devices used in the study of electricity, many applications of electricity (sound, heat, light, electroplating, electrochemistry, signage, power,industrial applications, agricultural and domestic), lightning, old instruments in connection with electricity. 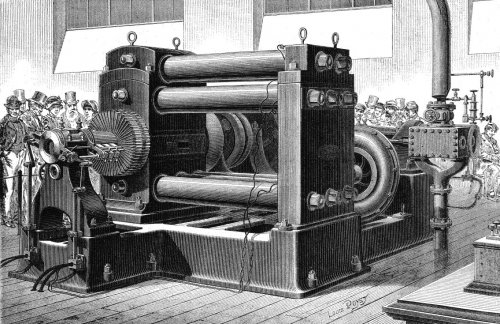 Electric lighting was one of key developments on display at the exposition, with up to 2500 electric lamps in use. Comparative testing of Edison, Swan, Maxim, and Lane-Fox incandescent lamps were conducted by William Crookes to establish the most efficient form of lamp.[3] 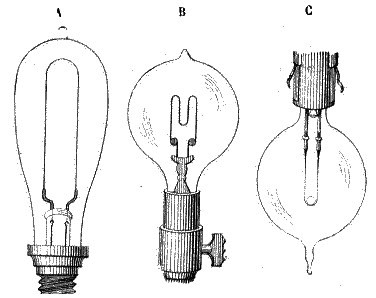 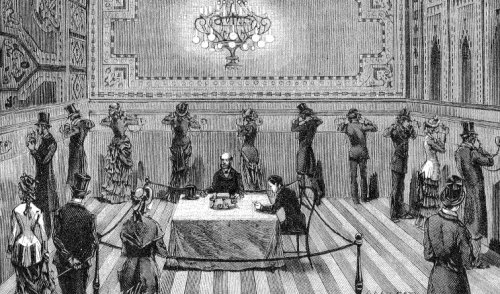 * (3) Proceedings of the Institution of Electrical Engineers, Volume 11, page 230